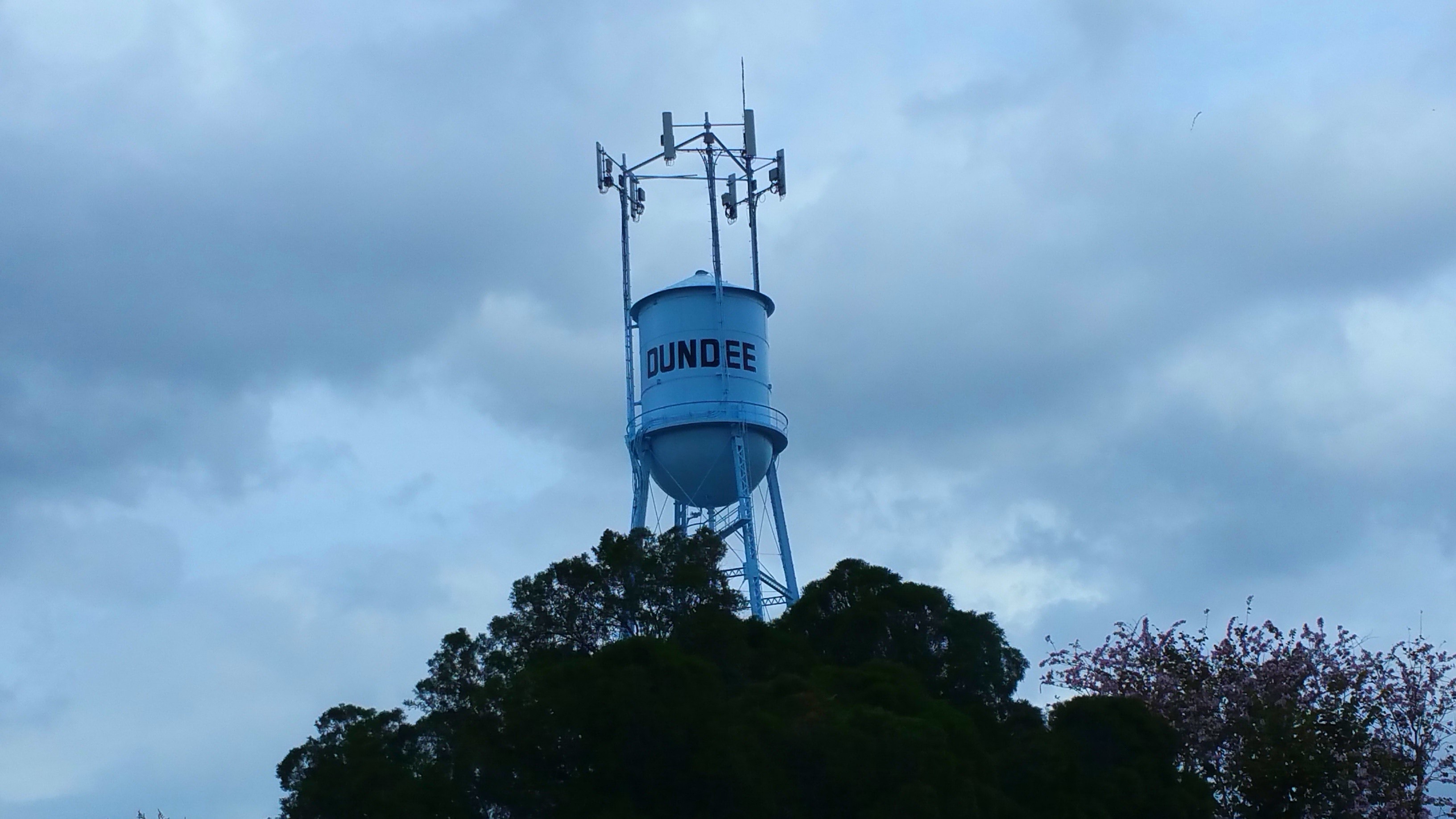 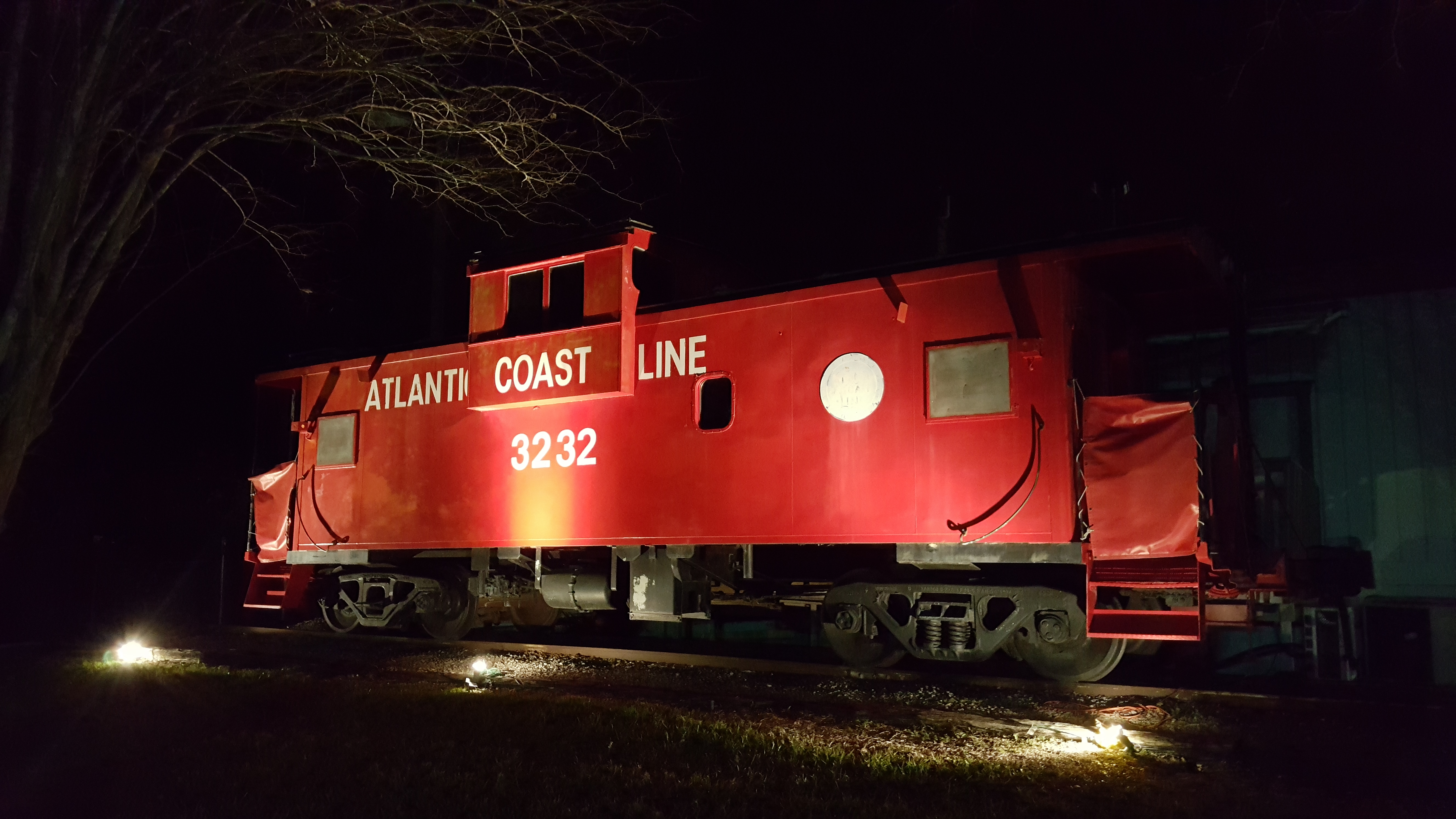 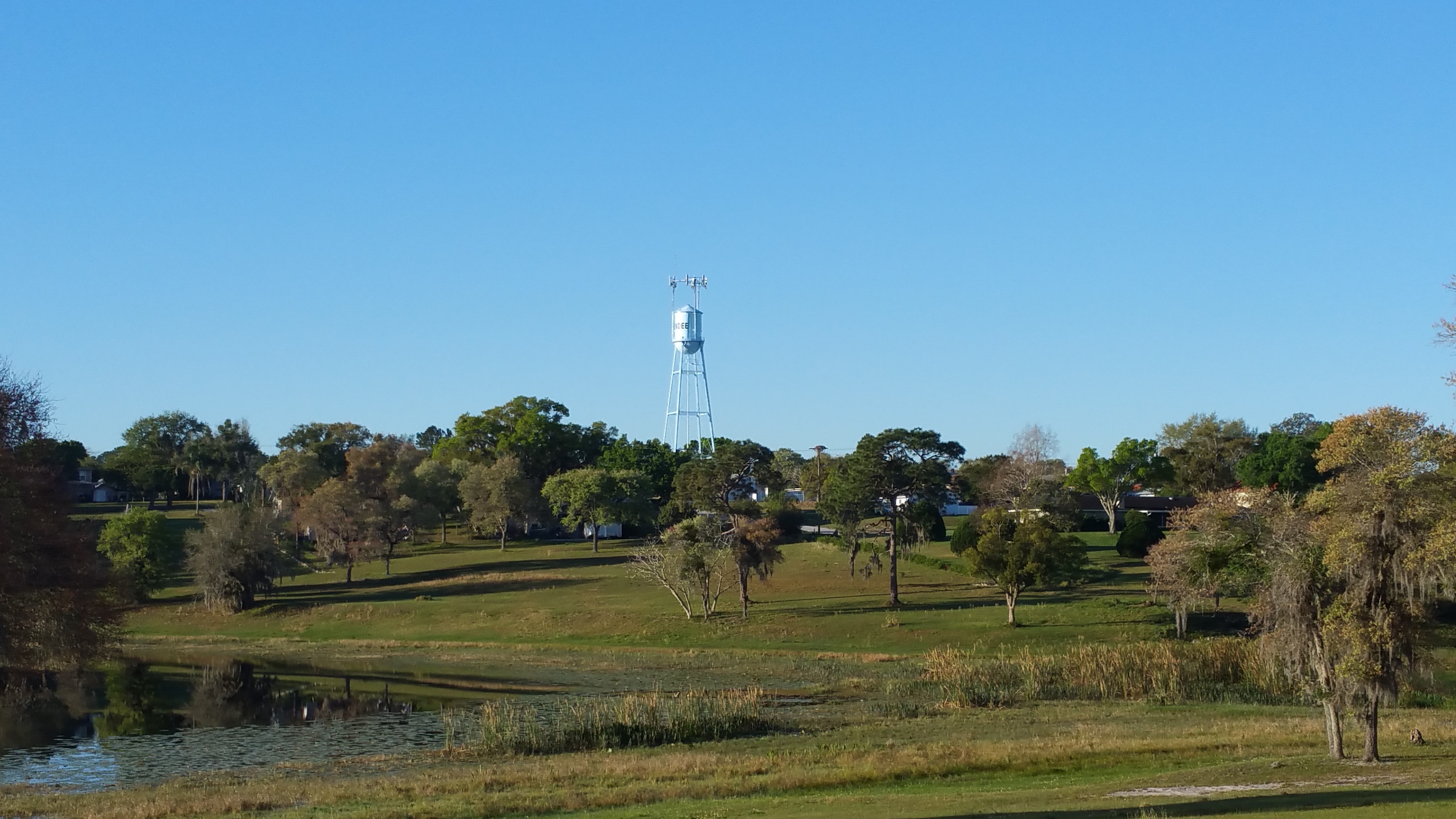 Welcome to the Town of Dundee

WHEREAS, in 1866, Congress passed the “Act to Increase and Fix the Military Peace Establishment of the United States.” It called for the creation of 30 new army regiments, including 2 cavalries and four infantry that were to “be composed of Colored men.” These all-Black regiments, organized in 1866-1867, became Ninth and Tenth U.S. Cavalry and the Thirty-eighth, Thirty-ninth, Fortieth, and Forty-first U.S. Infantry Regiments; and
WHEREAS, their main tasks were to help control the Native Americans of the Plains, capture cattle rustlers and thieves and protect settlers, stagecoaches, wagon trains, and railroad crews along the Western front; and
WHEREAS, the soldiers were nicknamed Buffalo Soldiers by the Native Americans because of their reputation for fighting ferociously to the end of the battle; and
WHEREAS, the Buffalo Soldiers are American Veterans who served our country with distinction and honor. They had the lowest military desertion and court-martial rates of their time. Many earned the Congressional Medal of Honor, an award presented in recognition of combat valor which goes above and beyond the call of duty; and
WHEREAS, they joined for a better life and to fight for their country. They served valiantly on foreign battlefields and in the face of egregious racism at home; and
WHEREAS, in the spring of 1898, all four regiments were transferred to Florida in preparation for the war with Spain with the 10th Cavalry located in Polk County. From Florida they went to Cuba where black troops fought and played a major role in the victory at Santiago de Cuba; and
WHEREAS, it is important for the citizens of the Town of Dundee to preserve the history of the Buffalo Soldiers and commemorate the sacrifices they have made to the United States of America;
NOW, THEREFORE, I, Samuel Pennant, Mayor of the Town of Dundee, Florida, together with the members of the Dundee Town Commission, hereby declare Thursday, July 28, 2022, BUFFALO SOLDIERS DAY. ... See MoreSee Less

Congratulations to Town of Dundee's Building Inspector, Pete Kitchens, on receiving his official license! The Town of Dundee is honored to have such an outstanding employee! ... See MoreSee Less

Congratulations from a Dundee girl living in ga now.

Look at him go! Moving on up. Way to go man!

Thank you Polk Virtual Schools and Blood Bank for responding to our FB flyer about this event and calling to participate ... See MoreSee Less

Thank you Haircuts Factory for the free cut vouchers you provided! You are awesome ... See MoreSee Less

Utility Deposits and Utility Payments are now being accepted online.